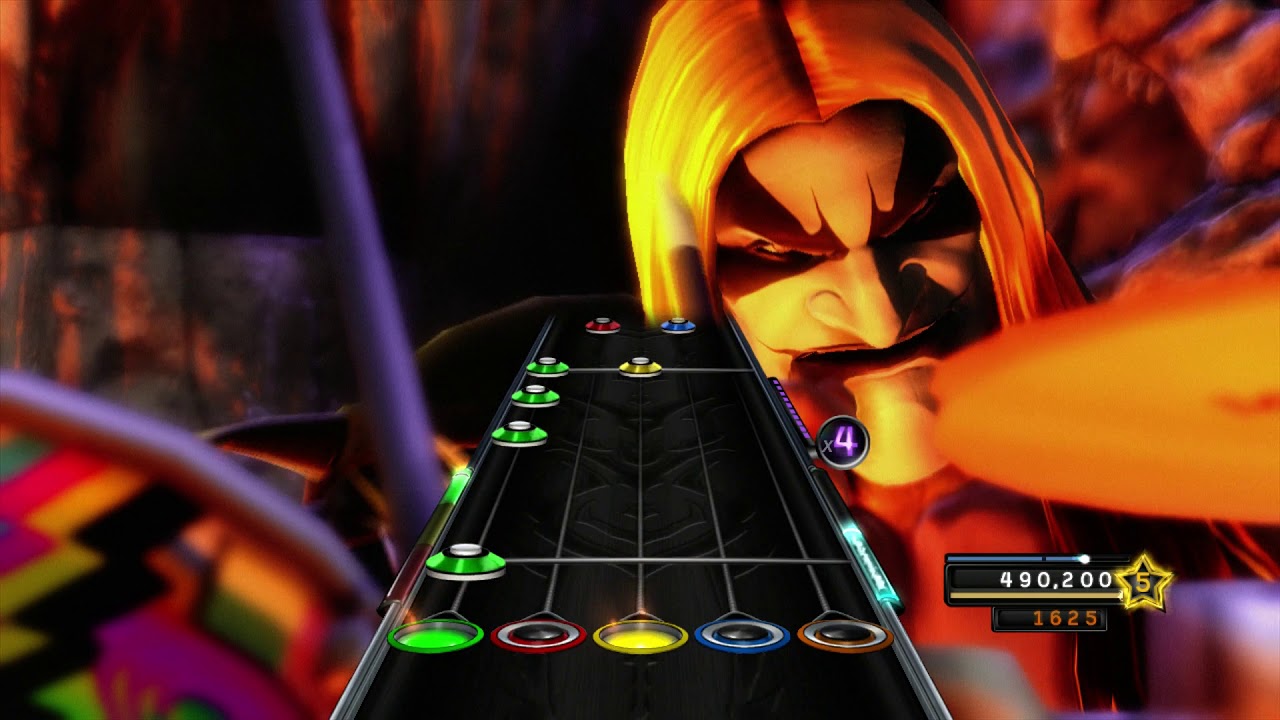 Holy Wars… The Punishment Due- Megadeth

We’re getting into the real hard songs now fellas! There’s some goooood shit coming up.

This is 1st place by 20 points. Would’ve been 690,2xx if I hadn’t dropped a tick at 5:57. This is by far the easiest Megadeth song in the game, but that doesn’t mean it’s easy. I missed in the solo multiple times trying to hit the squeeze, but other than that this song is pretty easy.

I fucking love this song and a lot of Megadeth’s songs, but it’s a shame Dave Mustaine went Alex Jones-esque conspiracy theorist. Nothing is more metal than accusing the government of staging massacres to enact gun control legislation that never happened, or writing an entire album based on educating the world about globalist new-world-order conspiracies. smh dave
My Scores: