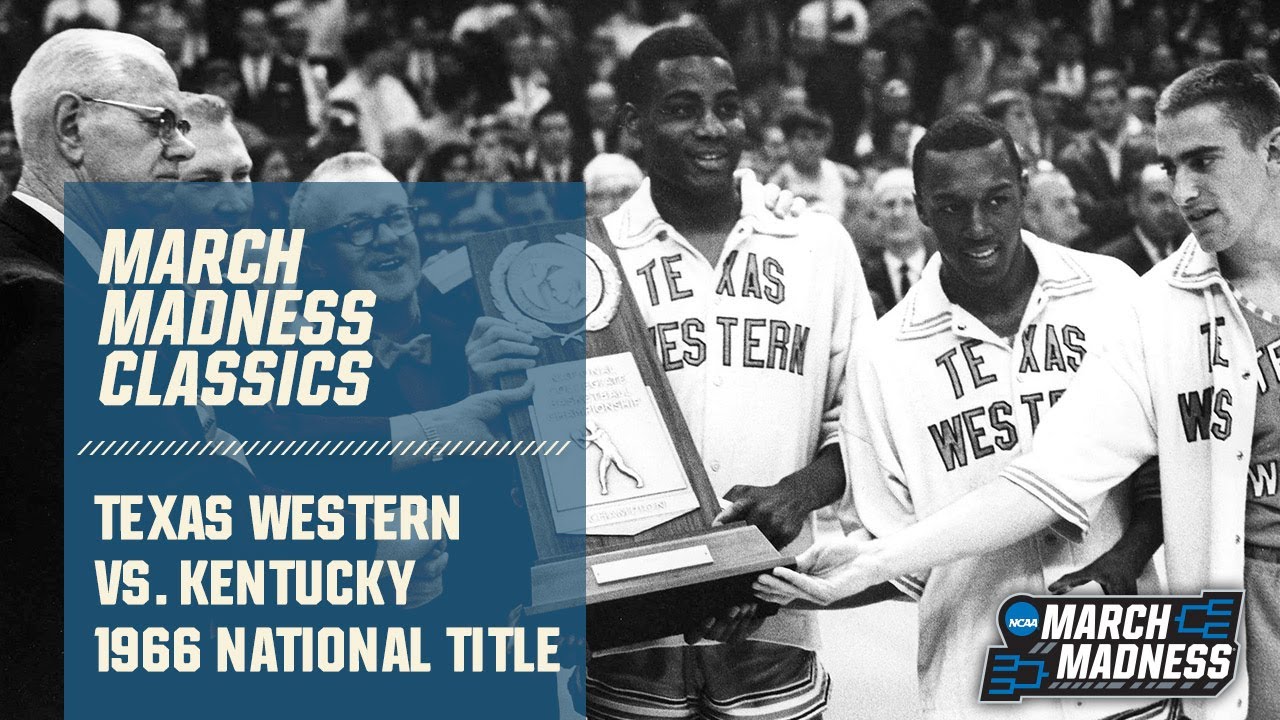 Watch the full historic 1966 NCAA Championship between Texas Western and Kentucky. The 1966 Texas Western basketball team — now the University of Texas at El Paso (UTEP) — made history by winning the national championship in 1966, becoming the first team with an all-black starting lineup to do so.

Subscribe now to be updated on the latest videos: