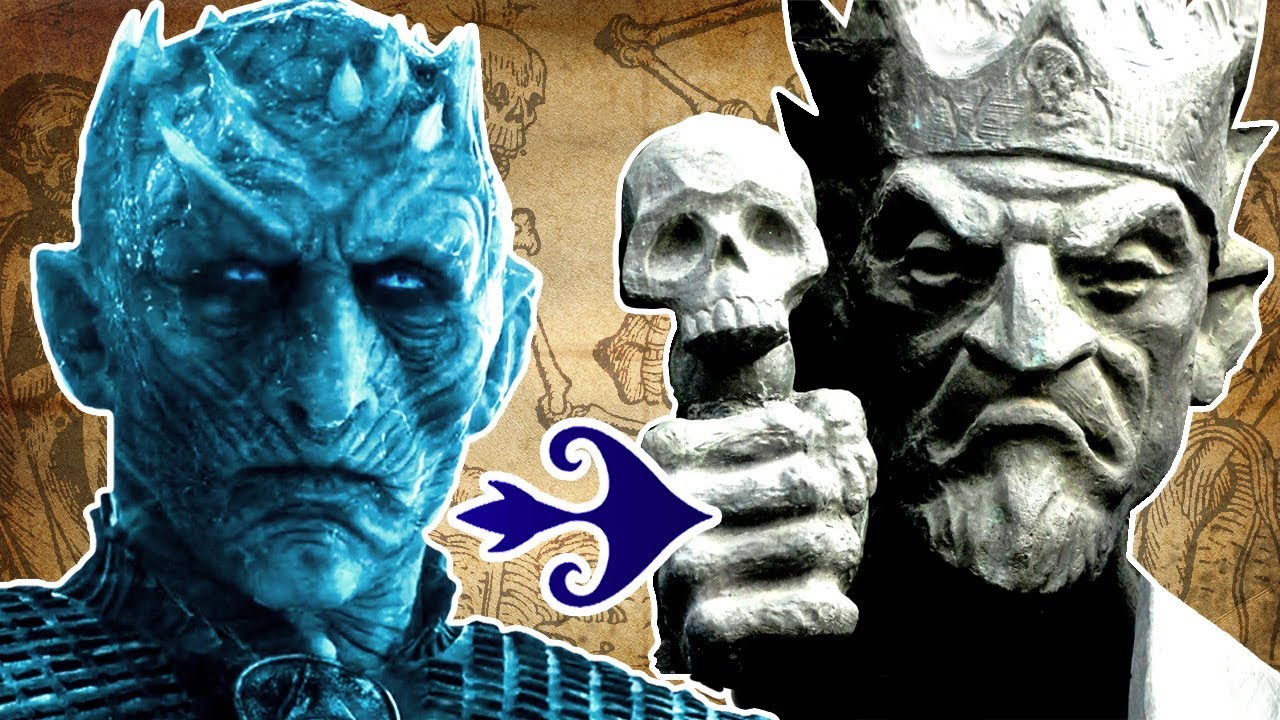 With the Game of Thrones Season 7 Finale now in the books, this might be a good to take a closer look at the real world Mythology and Folklore that inspired George RR Marin’s novels, and fantasy fiction in general. In this video, I will breakdown the mythological origins of 5 Game of Thrones creatures or races.

If know of any other mythology that may have inspired Game of Thrones, tell me what it is in the comments below, and let me know your favorite fantasy creature in the show and novels.

All of the clips in this video are credited in accordance with the Youtube Fair Use Guidelines.